Emaar’s flagship mega-development, Downtown Dubai occupies two of the most prestigious square kilometers in Dubai. Flanked on either side by Sheikh Zayed Road and Financial Centre Road, this dynamic city hub has catalyzed the economy & cemented Dubai’s reputation as a true global icon.

Downtown Dubai is a new, fashionable area of Dubai that has managed to reinvigorate the Emirate with its unprecedented construction projects. Downtown is usually called the business part of the city given that it has business centers, banks, and shopping malls. The building of Downtown began in 2004 and is currently the more advanced metropolis with all its structures.

Downtown Dubai is the heart of the city and the largest construction project in the Emirate. Three main attractions with global records are located here: the tallest building in the world – Burj Khalifa, the largest shopping center in the world – Dubai Mall, and the world’s largest singing and dancing fountains.

Downtown is the smallest area of Dubai at only 2.5 square kilometers, a rectangle of 1.5×1.6 kilometers. This area was developed by the company Emaar Properties, which was created in 1997 specifically for the construction of the Downtown area. Most of the shares in Emaar Properties are owned by the Dubai government. 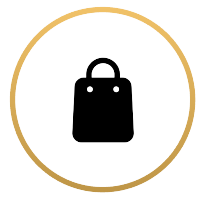 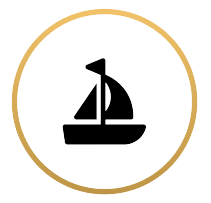 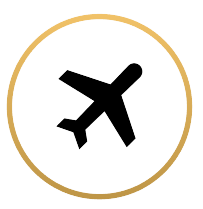 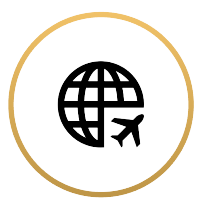 Rising through the edge of the Dubai, overlooking Burj Khalifa and crafted to take your breath away, take in an architectural masterpieces across Downtown’s most luxurious apartments and penthouses. Introducing the hub of the city, the only one of its kind in the world with 24/7 views of the Burj Khalifa, The Fountain and Dubai skyline and unrivalled luxury features. Come home to impeccable style with hig-end interiors, a tribute to exquisite finishes and bold designs.

The Spotlight Of The City’s Vibrant Life.

W Residences is a new project in Downtown Dubai from the Saudi based developer, Dar Al Arkan.The luxury tower offers 384 residences under the iconic W Hotels brand and will be managed by the global Marriott International company. The branded tower is Downtown’s hottest launch with the spotlights of the city’s vibrant life.

A Lifestyle of Unparalleled Experiences.

St. Regis The Residences is a highly anticipated residential project in Downtown Dubai and is located on the last plot of the central district. Developed by Emaar,one of the leading real estate companies in the region, St. Regis offers the lifestyle of unparalleled experiences with dedicated amenities and services.

Emaar Act One | Act Two brings a new vision of luxury to The Opera District renowned for its culture and cosmopolitanism. The twin-tower development is located in Downtown Dubai by Emaar Properties, one of the most trusted real estate companies in Dubai. Be part of grand celebrations and entertainment events throughout the year. 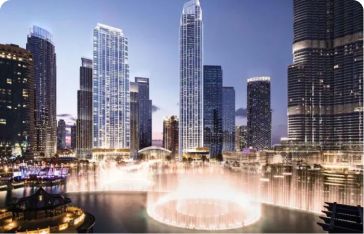 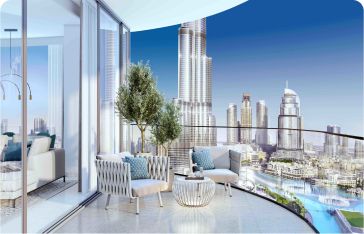 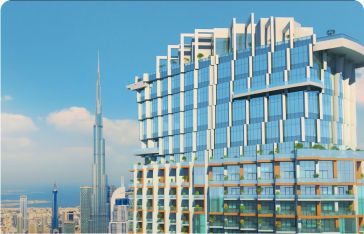 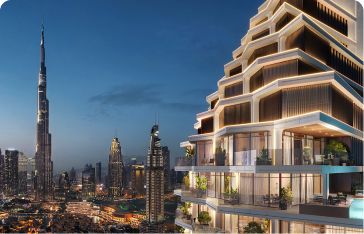 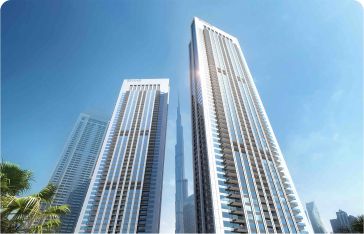 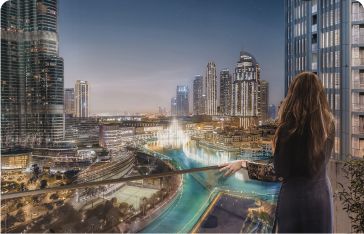 Confused? Complete The Survey & Our Agents Will Provide You With The Best Offers

Take A Quick Survey It takes less than 2 minutes

Our Expert Will Help You Find

The best development based on your requirements